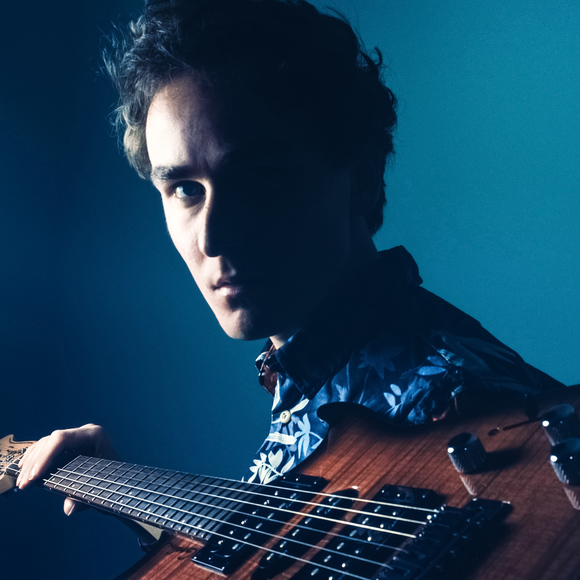 Born in 1990, Janko Rašeta is the award-winning guitarist and composer, considered to be one of the most talented guitarists of his generation.

Despite his young age Janko Rašeta has already won over 30 prizes at important performance and composition competitions, awarded for his solo, chamber, orchestral and film works.

Since he was eight Janko has been regularly performing at concerts and music festivals all over the Europe. He also organises his own concerts, attended by large audiences.

He has recorded two albums, his first when he was just 10 years old. Janko has in his repertoire a wide range of compositions for classical guitar solo, with chamber ensembles and with orchestra. Besides that he is actively collaborating in pop, rock and crossover musical projects on electric guitar, electronics, and as a producer, thus presenting his complex musical personality.

Janko Rašeta holds Master of Arts degree in Music from the Universität Mozarteum in Salzburg, Austria.