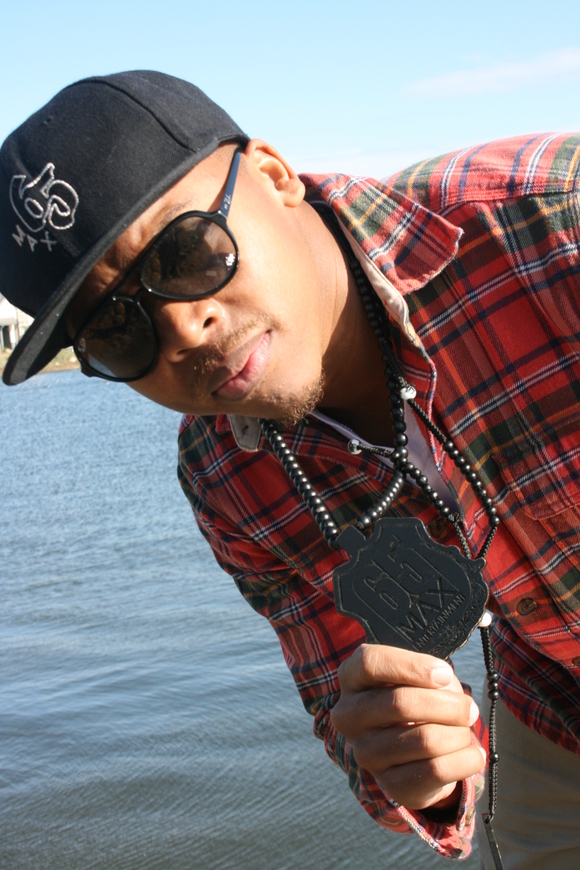 Ja'mez is the latest cat to take on and accomplish hip hop and R&B. His New release Music Box is grand fusion that can't be missed. Tracks range from sensual to upbeat party music. There isn't a time that his audience will be bored with Music Box because one after the other, the hits just keep rolling on "Pretty" has an incessant hook that makes its bed in listeners heads. Fans of Miguel and Jason Derulo will want to stand up and take notice of Ja'mez before it's too late.

"Be Alone" is a slow, sexy song that will leave women weak in the knees with a line like if you do this right you'll be my wife is nothing short of a bedroom anthem. If anyone wants to croon a women they would be sure to put on Ja'mez's 'Be Alone".

As a Song writer,Singer and Producer, Ja'mez is a natural when it comes to his experiences learning and working with music came from singing in his grandmother's church.