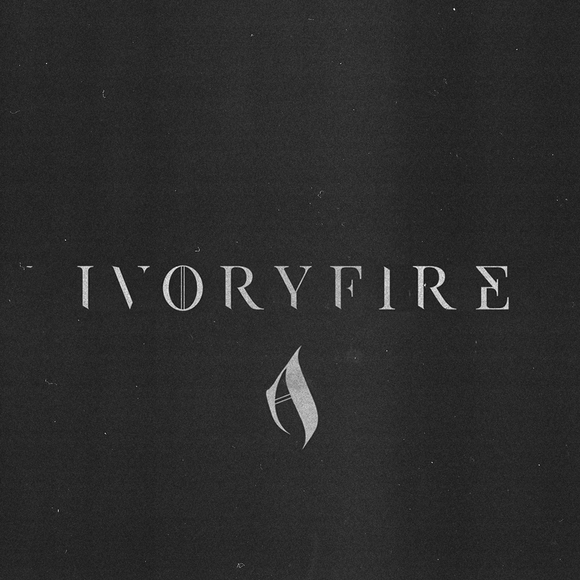 Ivory Fire is undoubtedly a group like none other.

A crossbreed-hybrid of metalcore, electronic and drum 'n’ bass, executed with high-energy and passion.

These 4 are yet to make a dent in the live scene, largely in part due to being a relatively new band but have already supported giants such as The Qemists, Shoot the Girl first, Ash is a Robot, Cabin Boy Jumped Ship, Fathoms and many more!

Ivory Fire are currently showing great potential as a band and are blowing up a storm playing shows around their local area and beyond. With the release of they're first EP being so well received they are currently getting ready for their 1st album release in 2017!