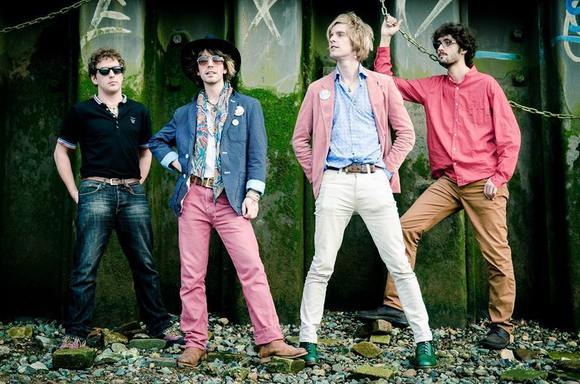 We played Blissfields Festival 2014, NDR2 - Soundcheck Festival 2014 supporting George Ezra (Germany) and Ferrara Buskers Festival 2014 (Italy), the biggest busker’s festival in the world attended by 800,000 people over 10 days which we won resulting in us being invited back in 2015.

We’re releasing our first EP in early 2015 and we’ll be promoting it in England and Europe with dates and festivals already confirmed in Holland, Germany, Denmark and Italy.