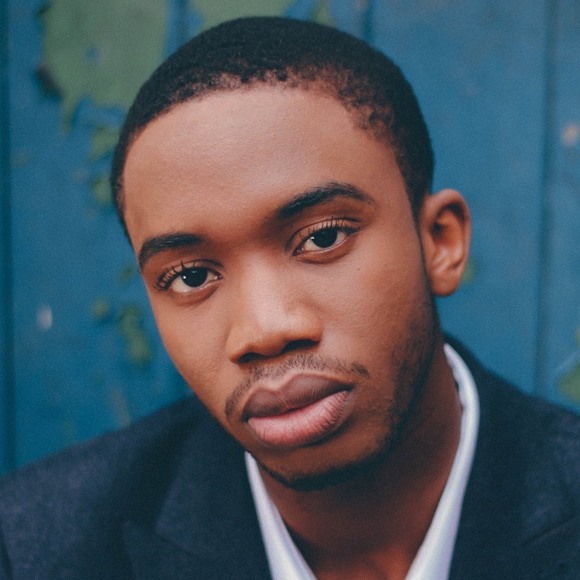 Being a qualified doctor and a musician, IsaacO is not averse to a mix of two different worlds.

Combining his early Nigerian upbringing into his later English experience, his music creates “a sea of sound” that is unique and irresistible. His first independently released song 'Sea of Sound' now has over 40k streams and caught the attention of Spotify, landing him on several influential editorial and personalised playlists. Already playing sold-out shows, there is a building sense of excitement around IsaacO and with more songs on the horizon, who knows what 2019 will bring