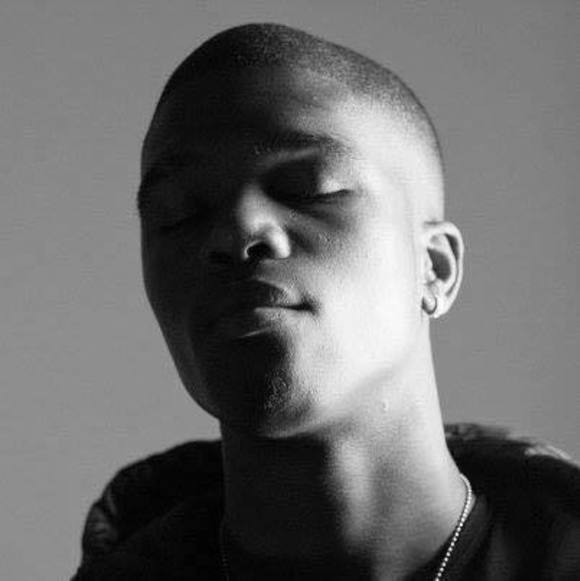 “The hardest working grafter in the scene…” Nii Sackey, Bigga Fisha founder.
Infecta – meaning lyrically sick, influencing others to spit – was born in Africa specifically
Lagos, Nigeria to an army Lieutenant Father and entrepreneurial mother. Growing up there
till the age of 10 years young - in year 2000, February a young, naive and still innocent
(mostly) boy boarded a plane with his mum to England to visit his sister then travel back
home to finish boarding school but the latter never happened and an unexpected turn of
events led to him turning into Southwark; South London’s poster boy who’s now working on
a debut Album + Fashion Line.
Making strides to go further in music and wasting little time, Infecta made his bedroom studio
at the age of 12 and started recording and mixing down tracks himself. The resulting
mixtapes; Never Say Never Vol. I-III, garnered support and allowed Infecta to start hitting the
live London circuit. Able to share a stage with the likes of Bashy, Chipmunk, Devlin,
Labrinth, Scorcher, Tinie Tempah and more, in 2010 Infecta played at summer festivals
where he gained over 500,000 plays on MySpace with his single ‘Do What You Like’. Keen
to spread his wings further, Infecta also does youth-work with charities he respects, including
The Prince's Trust, Catch 22 & BPA (Black Police Association).
In his early years he worked with London Sinfonietta, John Cage & Micheal Groce. Through
MySpace and from the confines of his bedroom he even collaborated on a Latin American
producer's album called Color TV, that was released via Sinewave in Brazil and Diablero in
Mexico.
A former student of Geoffrey Chaucer Technology College, it was during 2011, undergoing
life’s lows and highs he became spotted by Ellis Rich whist performing at VINTAGE Festival
via Busking Underground Competition Rhythm of London. Ellis being a young Simon
Cowell’s former boss (at Sony) gave Inf the coveted stamp of approval when he signed him
to his publishing company as a songwriter, further investing his guidance in the building of
his musical talent.
Continuing to climb up the ranks, by 2012 we had already seen young Infecta on our TV
screens making small appearances on the likes of Channel 4, BBC, SKY1, ITV & MTV. His
talents also took him into modelling for Burberry and JD Sports winning a campaign as
Face of JD. Exploring his creative potential a step towards fashion was made and I&I, his
fully functioning clothing line, was born.
Ahead of the release of his debut album, which sees producer (and childhood friend) The
Bridge (Wiley, Roll Deep, Little Mix) at the helm, Infecta’s been putting in further work on his
clothing line after he was awarded a grant in 2014.
Inf’s latest release, ‘Yellow’, has proven to be a wide reaching, age and genre-defying
record. The song, switching seamlessly through tempos - takes the listener on a journey that
is atmospheric yet almost alternative-rap. Think Tinie Tempah or Skepta for inspiration.
Though unlike them he is yet to win awards, yet to tour overseas, yet to be on the charts …
For Infecta the operative word is “yet.”
Keep your eyes – and your ears – open.