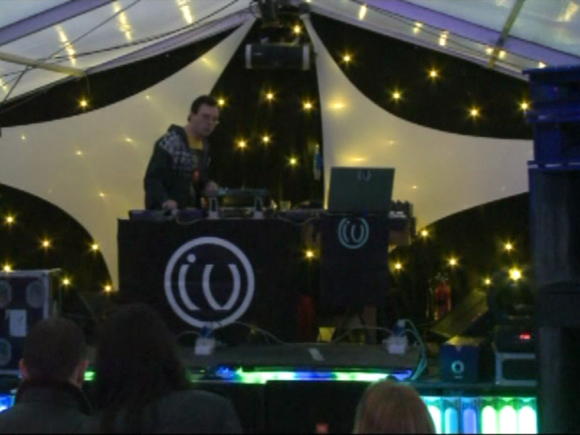 Imploded View is the musical alias of Jerome McCormick, an electronic artist based in Co. Longford, Ireland. His studio hosts a bunch of old analogue synths and tape machines which he uses to inject character forming imperfections into his instrumental recordings.

His second album Anomaly Domine (2013 Blurry Pup Records) has been very well received around the globe. The very recent EP Mixed View, which incorporates remixes of tracks from the aforementioned album, is proving very popular, with the likes of R.S.A.G., VHS Head, Christ. and Daithi on remix duties, and is currently getting plenty of radio play.

Imploded View has a host of live performances under his belt such as debut album launch in Whelans of Wexford St., and several other venues around the country. He also played the Button Factory in Dublin’s Temple Bar in support to R.S.A.G. on 14/03/14, which was a wonderful evening. Most recent was Phase One Electronic Music & Arts Festival at Easter weekend which was a great success.