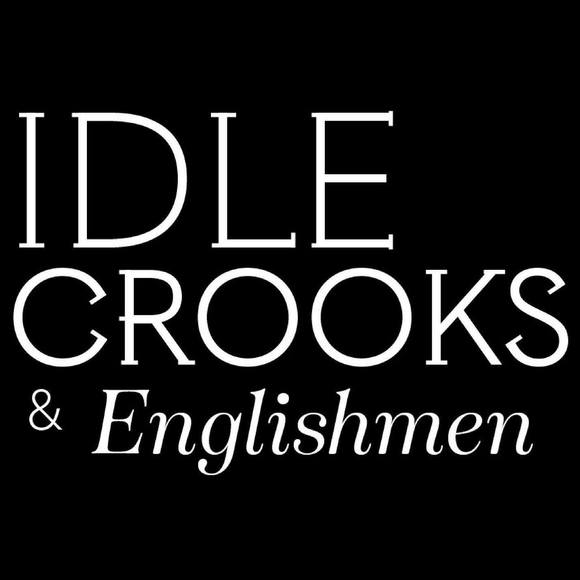 Idle Crooks & Englishmen formed in 2015 and set out to write a set of huge anthem worthy rock tunes.

Drawing on a rich song writing talent present between all members, the band continue to focus their style in to well crafted, riff filled, venue filling music with huge towering bursts which take the listener on a dynamic audio journey. Recent highlights include the release of their debut EP and supported UK tour, the band have pushed their dirty rock music into the alternative scene and smashed out some incredible and unique songs. The band take pride in their live performances and smash out a lot of energy. The band are a four piece of brother like best friends who all love performing and will never not go all out even at practice.

"Riff is the key word for Idle Crooks. All the tracks start with an instantly catchy riff and waste no time in developing/exploding before one gets too comfortable. That explosive vibe, courtesy of Adam Hall’s frantic drumming, carries weight and is frequently found across the four tracks. ‘Strangers Greed’, a ballad in comparison to the raw delivery of the other tracks (most notably the closer ‘Witchcraft’). The pacing of the EP, aided by melodic breaks accompanied by Hurn’s crooning voice, is perfectly executed and lends itself to the expansive and filled out sound. For only a four song EP, it’s staggering how much the Crooks squeeze in. Riff after riff, drum fill after technical drum fill, crash after crash, you’re pulled along by the meaty hook they’ve tossed." - Bitter Sweet Symphonies 2017