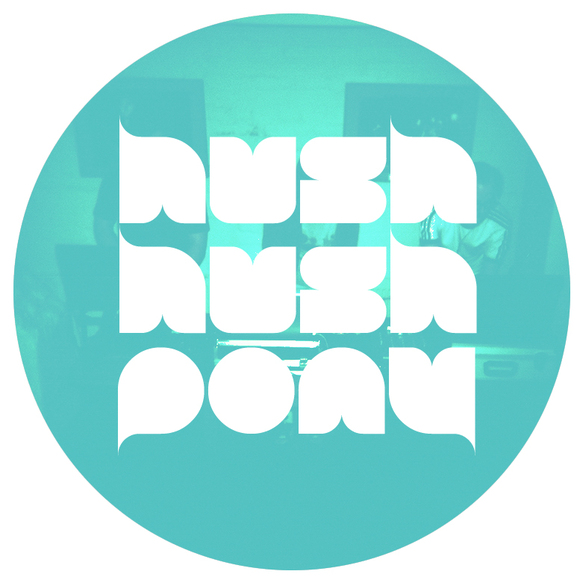 http://soundcloud.com/hush-hush-pony http://www.facebook.com/hhpony Hush Hush Pony is a project created at the beginning of 2010 in Wrocław/Poland.

Their first official track "Mother" was released on the compilation cd "Das Lokal" by Ping Kong Records and had good acceptance in 4th Channel of Polish Radio.

Second one, called "Know Less" was a freelease on Moveltraxx label (Paris/France) and it ruled dancefloors in cities like Paris, Toronto, New York and LA:
http://soundcloud.com/moveltraxx/hush-hush-pony-know-less-www

Their next track was "Stevie Wonders", part of Da Movelt Posse Episode 5 compilation with tunes and remixes from artists like Sinjin Hawke, Hostage, Big Dope P, Subvader, Ezekiel and many more. That track was played by Nightwave in Boiler Room, Nick Catchdubs (co-founder of Fool's Gold Records), Big Dope P and many more:
http://soundcloud.com/moveltraxx/hush-hush-pony-stevie-wonders

In May they released next free download tune "Gossips" (via Moveltraxx):
http://soundcloud.com/moveltraxx/hush-hush-pony-gossips-free

At the beginning of October first tune for Reebok Classic Trax was released with Natalia & Paulina Przybysz on vocals and Hush Hush Pony on production. There was also a video done for that track:
http://www.youtube.com/watch?v=vmaH8IQQc2E

In the end of January Moveltraxx released their first official EP "Ponytales":
https://soundcloud.com/moveltraxx/sets/hush-hush-pony-ponytales-ep
One of the tunes from that EP was featured as a free download on XLR8R:
http://www.xlr8r.com/mp3/2013/01/1-wants-2

Style of Hush Hush Pony oscillates between UK Garage, UK Funky, 2-step and ethereal Dubstep ish but it goes furhter than that: they've got inspirations from detroit and minimal techno and deep/jackin/tech-house sounds as well. As a spare time crate diggers, they try to make a link between analog and digital world.