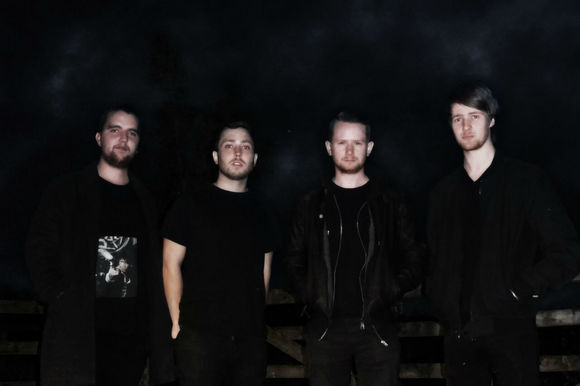 After forming in early 2014 as a two piece, Humans After All's sound was originally heavily based on synths and electronics with atmospheric leads and distorted basslines. These days though, they have expanded into a full band setup as a four piece with a new sound.
Having been locked away in the practice room for the best part of the last year, the band have been working hard writing brand new material and honing their live sound. They recorded their first single "Pushed For Time" in February this year with Neal Calderwood (Making Monsters, Two Glass Eyes, Only Rivals) at Manor Park Studios, which was released on 1st June.

The follow-up single "Hidden Truth" was released on 11th August and has received radio play on local stations such as BBC Radio Ulster and Blast 106.

"Very very catchy indeed, this is straight up indie rock and roll"- Rigsy, Across The Line/BBC Radio Ulster

" They enticed the crowd throughout with their catchy and memorable songs, which no doubt was left in the heads of many of the crowd." - Siobhan Murphy, Gigging NI