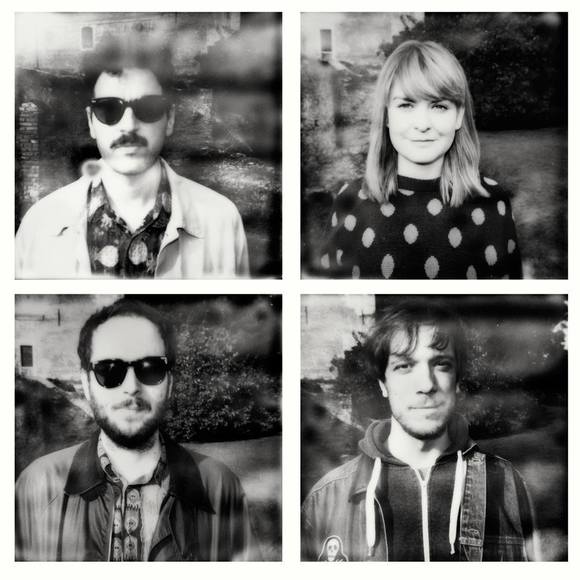 His Clancyness is a band formed by Jonathan Clancy as a solo project, but which quickly evolved into a full time band featuring Giulia Mazza, Jacopo Beta and Nico Pasquini.

The debut album, Vicious, came out on FatCat Records in 2013. It's a dense and detailed record, both lyrically and musically, with several layers piling up and permeating each other, post punk and kraut rock rhythmic patterns, glam rock mixed with folk songwriting and noise.
The band toured extensively focusing on EU/UK playing over 160 shows including festivals such as SXSW, The Great Escape, All Tomorrow's Parties, Le Guess Who?, Eurosonic and supports for the likes of Deerhunter, Maxïmo Park, Widowspeak, MGMT and many more.
The band is releasing its new album in 2016.
It was recorded in the UK at Invada Studios in Bristol and Suburban Home Studios in Leeds.