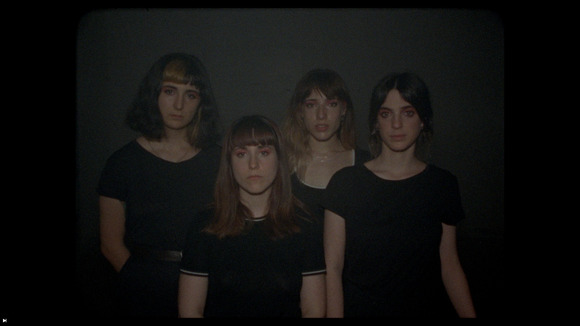 Hickeys began their journey during the 2017.

Their mix of 90’s Post Punk and lo-fi has led them to create a particular style that they themselves have called Glitter Punk. Deeply distorted or deliberately naked guitars, hard bass lines, and more beats than minutes is what can be found in their first EP «Diamond Munch», and in their single «Is Lawrence Dead?». In a short space of time, they have already toured through Spain and Portugal, but also have managed to draw attention to events in the United States, such as the NY New Colossus Festival or the Austin’s SXSW, and promoters in the UK, where they have just arrived from a very successful tour.

During this year the band will publish their first album and we are absolutely sure that soon they would be one of the most important emerging bands of the continent. Cuervo’s word.