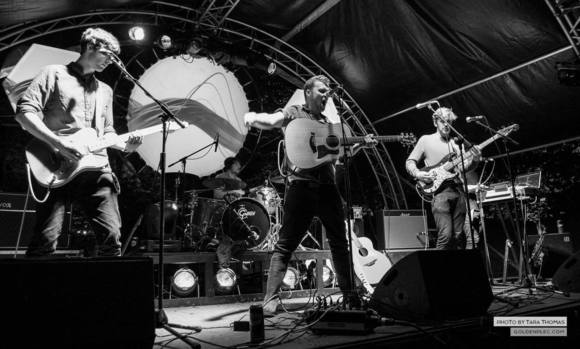 Dublin band, Heroes in Hiding, have returned to the Irish Music Scene after a 3-year hiatus.

The now 4-piece folk rock outfit has just released a 4 track EP for free download on the 23rd March 2014 on Spotify, Sound Cloud and BandCamp. This release has been accompanied by a new Music Video for the title track off the EP, Hush. The band will take to the stage for their first headline show in 3 years on Friday 13th June 2014 in the Grand Social in Dublin.

"After a long barren spell for music in Dublin, hearing their new E.P. along with other bands which have been recently reviewed, gives you hope." - Remy's Music and Film Blog 2014

"it’s an EP that will have you just wishing it was longer." - Orla Conway, Dublin Concerts 2014

Heroes in Hiding are set to play the inaugural Secret Solstice Festival in Reyjavik Iceland along with several Irish festivals including Castlepalooza and Life.