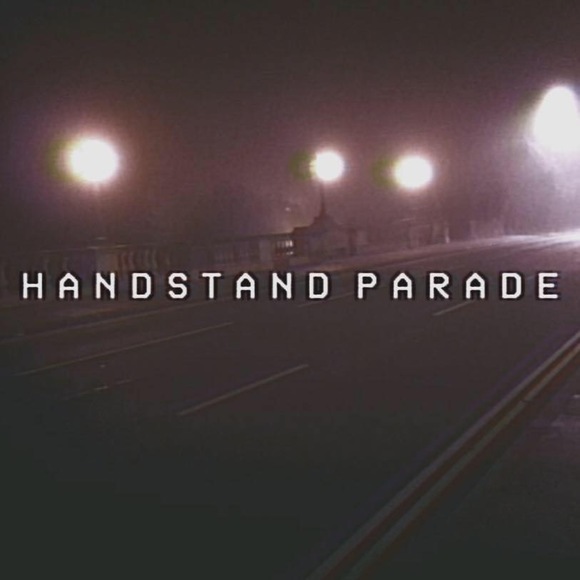 Originally meeting in secondary school the band formed and started with covers before turning their attention to writing for their first EP 'Poolside'. Since the release of the singles 'poolside' and 'Lost Alchemy' the band have received attention from BBC introducing Berkshire having had the singles played on air as well as being interviewed by BBC Berkshire themselves.

With sounds similar to 'The Smiths' or 'The 1975', Handstand Parade are looking to tour the release of their EP 'Poolside' this summer!