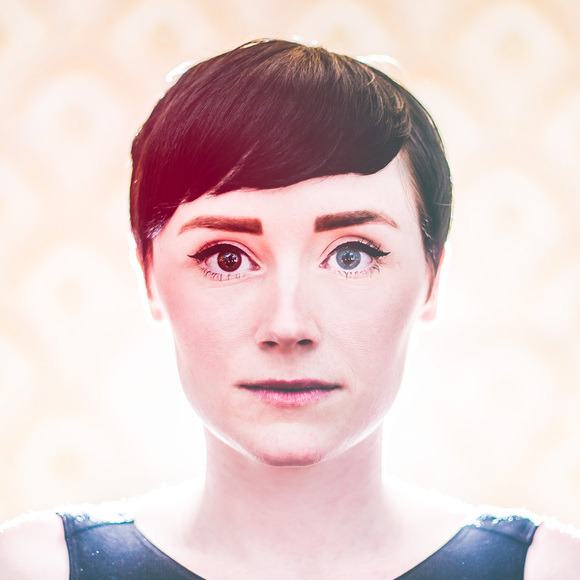 HamsandwicH are a 5 piece indie rock pop outfit from Ireland based in Dublin.

They have played many of the major festivals in Europe including Glastonbury, Benicassim, Reading & Leeds festivals as well as show cases in Berlin and SXSW Texas. One of the best up and coming bands from Ireland, the band are renowned for their incendiary live performances and crowd interaction.

The difference a few years can make in the life of a band can be many things, not least surprising and educational. They say a week is a long time in politics, but a few years in music is multiple lifetimes. And so Hamsandwich, the band you thought you knew very well, has turned into Hamsandwich, the band you second guess at your peril. You can tick the boxes here: a support slot at Slane Castle, a direct special request to support Mumford & Sons at Phoenix Park, an invitation to the President of Ireland’s Garden Party on the lawn of his rather stately gaff. Not bad going for a band once battling with the dreaded ‘quirky’ tag, is it?

You can hear the difference in Hamsandwich’s new single, Illuminate, which is as light as a feather. You can see the difference when they perform onstage – where there was once a band that seemed to revel in the occasional ramshackle live show now there is self-confidence, assurance and a sense of humour that is less slapstick and more on the subtle side.

It has been over three years since the release of Hamsandwich‘s garlanded second album, White Fox, and while it remains for many something of a masterclass in quality indie pop (it featured in Irish Times’ writer Tony Clayton-Lea’s acclaimed book, 101 Irish Records You Must Hear Before You Die) it is now viewed by the band as just their very astute second album.

“It’s good that the songs on White Fox are still loved,” says Podge McNamee. “For such a short album it’s had a remarkably lengthy life, and to be honest, reworking White Fox through many gigs slowed down the writing for the new album; in fact, we almost rewrote White Fox, and that was something we weren’t used to. Most bands will tell you that the real way to learn your material is to get out of your comfort zone, and strip the songs down to the bare bones.”

Hamsandwich realised that being uncomfortable isn’t necessarily a bad thing – you learn from your mistakes, you experience things you wouldn’t otherwise encounter.

“That’s what has made writing songs for the new album so good and exciting,” continues Podge. “We’ve fallen in love with song arrangements, and discovered that we all have a strong knack for it. The new songs sound bigger, although not through any conscious decision on our part.”

“That came off the back of playing so many gigs with so many musicians on stage,” adds Niamh Farrell. “It was very natural for us to progress to the level of wanting more of that on the new album. Unlike with White Fox, when we play the new songs live we’re not reworking them because they’re already there for us.”

“We’ve become more conscious of layering,” says Podge. “It allows us to sound different yet it’s completely us, and that’s difficult to achieve.”

The as-yet untitled forthcoming album is produced by Karl Odlum (who also produced White Fox and the band’s 2008 debut, Carry The Meek). Along with such a continuous thread stitched throughout the band’s ten-year existence is – as Podge has referenced – a quest to be different yet distinctive.

“You want to aim for, achieve and retain these,” says Niamh, “so that people can listen to the new material and know it isn’t going to sound like previous albums, yet it’s still going to sound like Hamsandwich. You want, ideally, people to hear the song on the radio without the DJ or presenter introducing the band name, but the listener will know it’s us.”

Alongside the challenges of forging individuality within a commercial framework is the band’s work ethic, which over the years has ricocheted from pillar to post, but which latterly has landed in quick-setting concrete. They pay tribute to their former manager Derek Nally (who died suddenly in July 2010 just before the recording of White Fox) as being the person to have drilled such disciplined sensibilities into them.

“The biggest change about this new album,” admits Podge, “is that we’re majorly fussy about it. Most artists will say that the best ideas come easy, without much effort in the creative process, but that’s debateable. Throughout the gathering of the new material, we worked very hard and had many ideas for each song. Ultimately, we didn’t want to write anything contrived.”

Perish that thought! With their new single and album, Hamsandwich become a different, better band, not only more confident in their collective abilities but also in who they are and what they do.

“The longevity of White Fox helped us to become more assured,” remarks Niamh, “especially in our live shows. That has a knock-on effect on going in to record new material – it’s an absolute boost.”

“Musically, we’re braver,” adds Podge. “By saying that, we’re not trying to show off our improvement as a band, we’re just celebrating it.”

And what of the new single, Illuminate? The brand new song from a reconditioned, revitalised band is the teaser/taster for what’s to come.

“I’m excited for people to hear it,” says Niamh, “and I’m glad that this is the first single from the forthcoming album, because there were a few options. As the process for selecting the first single went on, however, we knew that the song came from a different place.”