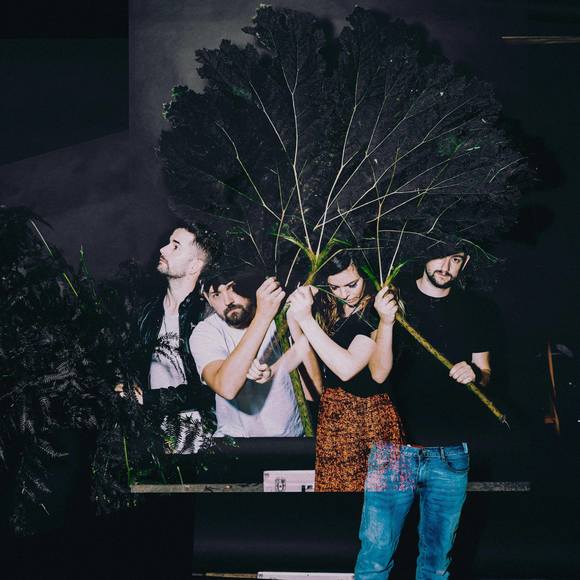 Throughout the past year the band’s string of stand-alone singles ‘Valentine’, ‘Foxglove’, ‘In The Wild’ and ‘Endangered Species’ have picked up support from the likes of The Independent, Q Magazine, Clash, DIY, Indie Shuffle, The Skinny and more, with a whole host of radio spins for both from Phil Taggart and Huw Stephens on BBC Radio 1.
‘In The Wild’ was made Radio X Single of the Week, added to the Amazing Radio daytime playlist and has racked up over 300,000 streams on Spotify, with their music so far synced to events including The Champions League, Europa Cup, Rugby World Cup and several other BT Sport shows, as well as national TV soaps Hollyoaks and Emmerdale.