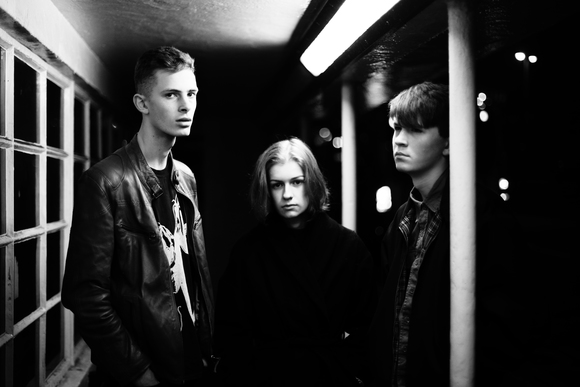 With two self released EPs already under their belts, grasshopper have gigged extensively locally, as well as performing at several major festivals like Isle of Wight Festival, Kendal Calling and Festival Number 6, as special guests of Tim Burgess. grasshopper have also supported The Charlatans in Worthing, and The Go! Team at their hometown tour date in Brighton. They will soon be releasing their first 7" single, recorded by Cure/Sisters of Mercy/Human League producer David M Allen.

In the words of Grant Hart: ‘they’re the future of rock and roll... if I had the money, I’d start a record label just for them.’