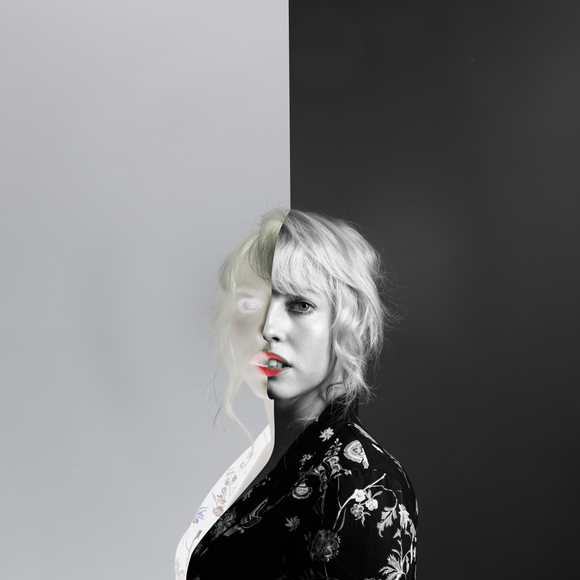 Gráinne Cotter is an alternative Blues/Folk singer-songwriter with a talented band from the West of Ireland.

Following her release of her Album TIDES several of her tracks have been added to the RTÉ 1 recommended playlist and has been played by presenters such as John Creedon, Ronan Collins and Lillian Smith. She has also performed live on Sean O Rourke(RTÉ 1) and Pat Kenny(Newstalk). She recently performed in Whelans and Féile na Bealtaine Festival and looks forward to announcing more Summer dates soon.

"It is clear to see that there is no lack of female talent in Ireland"-John Creedon, RTE.
"Absolutely beautiful..Just Wonderful"-Pat Kenny, Newstalk.
"There is something about it"- Mary Whelan, Lyric Fm.