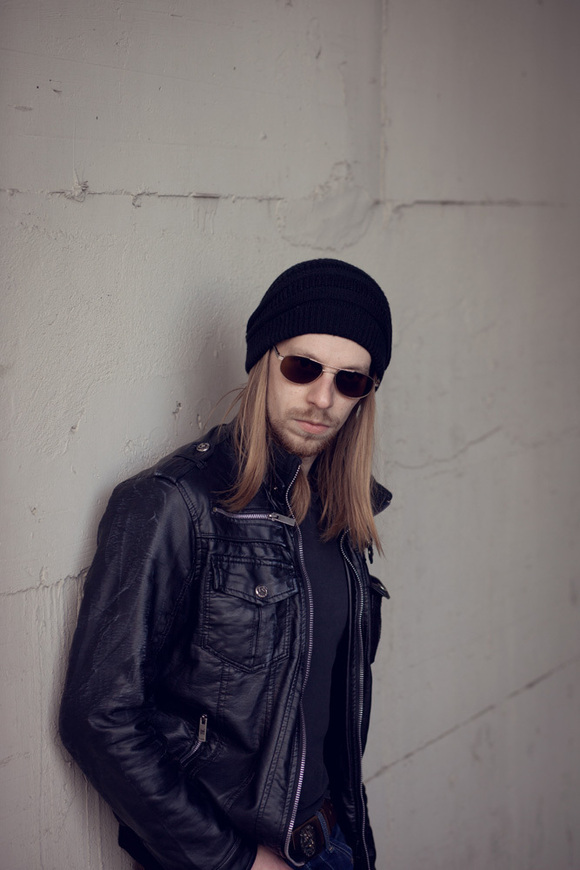 Currently you can book Gerrit Hudson's Unplugged Show, where he's playing up to three sets at about 30 minutes with a mix between own songs and covers.

Gerrit Hudson is a Berlin based musician who started playing music in the late 90s. After years of playing lead guitar in different bands, such as Clean (where he still appears as guest musician) and Vertigo Island, in 2013, however, he decided to start a solo project, grab the mic and get out there with a bunch of his own songs.

His style enfolds primarily rock, grunge and blues elements but has also aspects of soul, funk and pop. A strong influence by the grunge and alternative bands from the 90s is undeniable, but you’ll also find impacts ranging from the real vintage styles of the 60s and 70s to the Hard Rock times in the late 80s.

When talking about music, Hudson likes to keep things simple: “The less you think, the more you can feel! And somehow that’s what music is about.” This might be the reason for the intense and personal note in his songs.