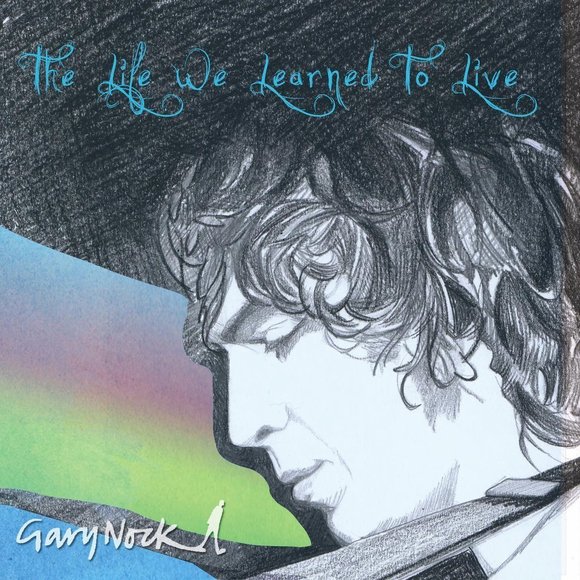 http:///www.garynock.co.uk Gary Nock began his troubadour journey at the advanced age of 17, learning from songbooks, determined to capture whatever it is a classic songwriter has under their fingertips.

Within a couple of years he was playing around the bars in Devon where he'd grown up. A while after his own material began pouring out, Nock moved back to the West Midlands – his birthplace – and started touring. From these humble beginnings he's since shared the stage with many great contemporaries including Ed Harcourt & Newton Faulkner to name but a few, as well writing and recording with some amazings songwriters and producers including Rich Causon (Ryan Adams), Mads Hauge (Pixie Lott) and David Saw (Ben Taylor). Gary went on to sign a publishing deal with P and P Songs in 2007 and after 3 years of working together the relationship ended and Gary moved on alone, working hard, writing and recording with all sorts of people. Gary managed to pick up 3 Major Synchs on TV Adverts in the following year with Mars (UK and Ireland), Arla (Pan-European) and Microsoft (Worldwide) all choosing Garys songs for their campaigns. In October 2011 Gary released his debut album 'The Life We Learned To Live' which is available now on iTunes. His acoustic-rooted songs, steeped in his love of everyone from James Taylor and Bob Dylan to Leonard Cohen and Tracy Chapman, are yours to discover.

2013 see's Gary continuing to write and record music not only for himself but for many other artists now too. Recently having worked with Gary Lightbody and Bo Bruce on a song for the new 'Star Trek: Into Darkness' movie and now working closely with Polar Patrol Publishing and Kobalt, having signed with Polar in June 2013, Gary's portfolio is building slowly but surely and 2014 is set to be a big year not only as a writer but a performer and artist too. Currently preparing songs for Album number two, Gary is hoping the record will be finished and released by the end of this year. Join Gary on Twitter/Facebook etc to keep up to date with news, reviews and upcoming shows. You can also sign up to his blog on this website.