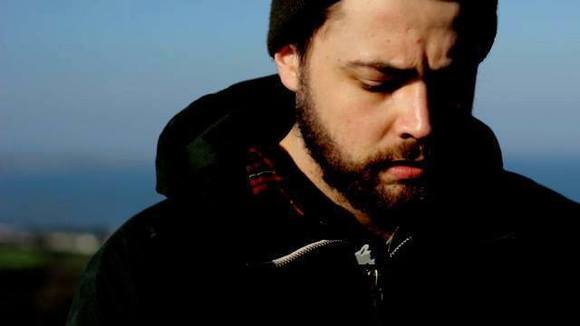 after a busy 2 years playing some of the Biggest festivals and Venues in Ireland, Garr Cleary is Back after a brief Hiatus from recording his Debut Album.

From the Northside of Dublin Ireland, Garr Cleary is literally starting to make waves on the Irish and International Music Scene. 2013 saw Garr take to New York to play 14 dates including the RockWood music Hall NY.
2014 is looking Promising for Garr with Festivals and Tv Appearances Set for late Summer.

with his Debut E.P Released In November 2012, a 15 day tour of some of New Yorks Finest musical Venues including the rockwood music hall,
North-Sider, Garr Cleary is literally starting to make Waves on the Irish music circuit. Fresh from Ireland’s top festivals CASTLEPALOOZA, KNOCKANSTOCKAN, and headlining a sell out gig at the 10 DAYS OF DUBLIN, this native Dubliner is becoming a strong favourite in the Irish music industry.This original singer - song writer can’t be boxed in one particular genre: his music is raw to the soul; real, yet, modestly honest. His lyrics are tangled with true life stories and experience's way beyond his years. His unique voice and lyrics hold you in awe but then his unusual guitar playing – he plays a right handed guitar, strung right handed upside down – has been known to turn a few heads.
In 2010, Garr's love of the sea brought him to live on remote Collanmore Island off the coast of Co. Mayo. The rugged isolated surroundings offered Garr an opportunity to concentrate on his song writing whilst pushing musical boundaries for him to open up and use the environment to capture the natural venting of his soul. From this he created and captured.

Garr Clearys Debut E.P *Goodbye to Yeahman* Is Available on Itunes, Bandcamp and most Record Stores In Dublin/ Galway and Cork.