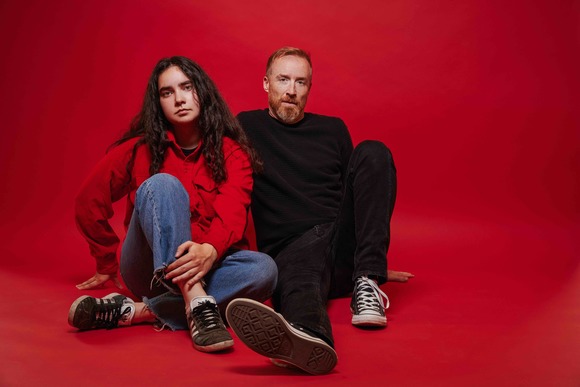 Based in Luxembourg, together they synthesize grunge and folk to deliver a powerful sound that supports Jana’s high energy vocals and her genuine passion to connect with each member of the audience; intimacy and vulnerability lie at the heart of her lyrics.

First appearing back in January with the instantaneous track ‘Quit Fucking Around’, they followed it up a few months later with the more reflective but equally potent ‘Circles’ (“An incredibly powerful catharsis, a controlled yet palpable expulsion of pain,” The Line of Best Fit). During this time however, world events have meant that Francis of Delirium haven’t been able to tour but determined not to be held back, their debut EP (All Change) is coming out on June 19th on Dalliance Recordings (Gia Margaret, Wilsen, Common Holly) with a firm promise to hit the road as soon as it’s deemed safe for them to do so.