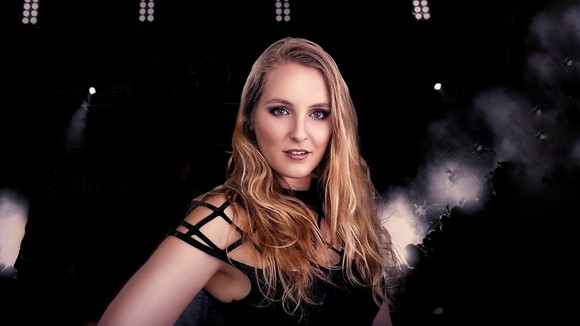 London based vocalist and songwriter, Frances Leone has a flair for crafting eclectic strands of EDM and electro-pop, with a heightened sense of drama and occasion.

Born and raised in Luxembourg to British parents, she had early national success in 2011 winning music talent competitions with her band, landing festival gigs and free studio recordings. This lead to being discovered by a filmmaker and invited to record her first original song and music video at Abbey Road Studios for free. In 2012 Frances performed at a large ceremony, receiving a standing ovation from his royal highness the Prince Guillaume de Luxembourg. Frances then went on to achieve a degree at university in Popular Music Performance in 2016.