Fox in the Box 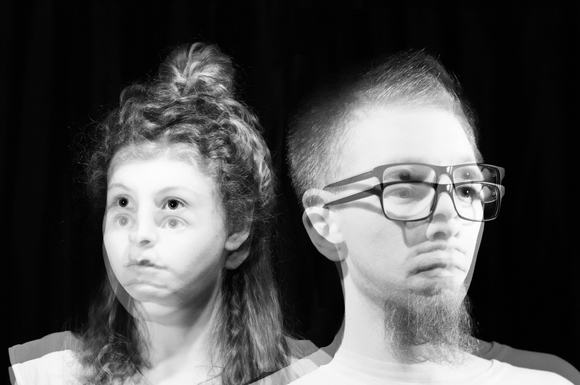 Fox in the Box (Latin Vulpes in arca) - this species was first observed in summer 2015.

It live in the big cities of Lower Silesia, but willing to go to mountain areas. Particular attention is given to the sounds of music. Then they start their quirky dance consisting of jumps and hips. Fox in the Box is a curious creature and follows the various sounds that surround them. Over the years of evolution, Fox in the Box has developed the ability to compose their own music and record it, resulting in the album "Journey". It tells about homo sapiens behaviors that individuals of the species observed on their territory. The genre has not developed the ability to speak so far. They are timid, difficult to meet in a natural environment. Under strict species protection.