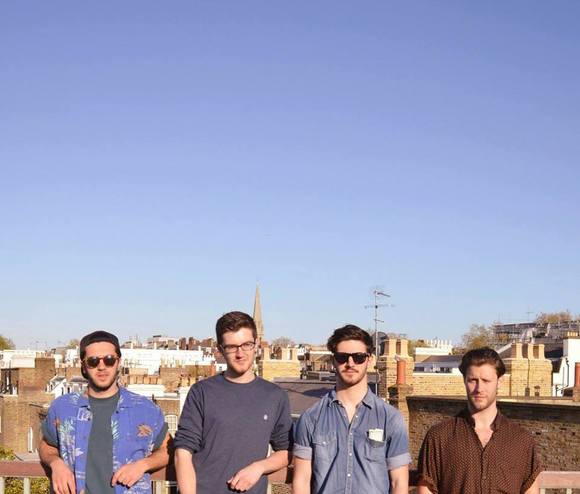 Making their way in the Indie and Americana scene in London, Fourth and Folsom are an original, four-piece band, heavily influenced by West Coast Harmonies.

The ideas of three primary songwriters (Theo Byrd, Jamie Davies and Jack Manser) come together to form the powerful brainchild of Fourth and Folsom’s unique and harmonious sound.

The band gained an addition in November 2013; Fourth and Folsom’s drummer (Zac Cassidy) has enhanced their music and together they have produced a full and fluid set, while Theo, Jamie and Jack’s voices continue to meld together with effortless intricacy.

During their background as an Acoustic and Folk band, Fourth and Folsom focused principally on their harmonies, in order to create a strong live sound. These impressive harmonies, combined with the addition of a drummer, come together to shape the foundation of their music.

Fourth and Folsom have previously played at The Workshop and Roadtrip, The Barfly, The Amersham Arms, Bedroom Bar, The Finsbury and The Tooting Tram and Social, among others.