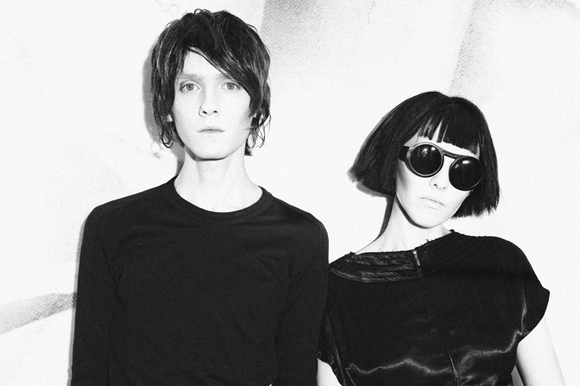 The band was founded by the members of an accomplished Ukrainian act Marakesh (called by Billboard Russia as “solid and manifestly eclectic sound”), who moved to Berlin in 2012.

After appearing in the Grand Theft Auto IV video game soundtrack, Marakesh actively toured throughout Ukraine, Russia and Europe. In addition to headline shows, they performed in supporting Placebo. In 2012 Marakesh was put on hiatus and its members moved to Berlin to start their new chapter as Four Phonica.