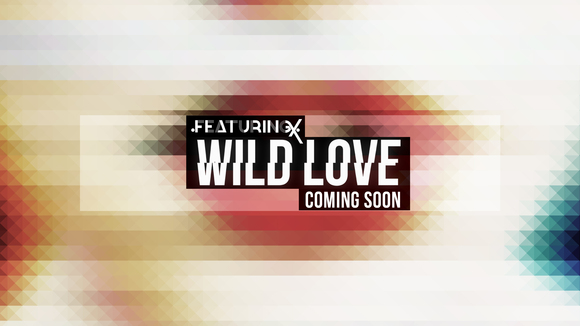 Only 18-years of age, the Louth rockers now prepare to release debut single 'Wild Love' on 26th June 2014 once their end-school-exams are complete.

Formed in 2011, five passionate musicians; Niamh Sharkey, Dara Farrelly, Eleanor Rogers, Sarah McLaughlin and Jenny McKeown, came together to form what can only be described as the future of Irish Indie / Rock music.

Hailing from Drogheda, Co. Louth and a recent addition to the live music scene, Featuring X have already "wowed" those who have been lucky enough to catch this incredible live act who deliver an energetic performance from the onset and throughout.

Since the release of their debut E.P in June 2013 the quintet have played a number of gigs and festivals North and South of the country including two sets at Ireland's leading music festival "Electric Picnic Arts and Music Festival".

With frequent local and nationwide press coverage and regular radio plays on nationwide radio;the bands endeavors and introduction to the Irish music scene was met with rave reviews.

With only three original songs released, their second music video for radio-friendly 'The Boat' reached over 10,000 views on Youtube within one week online, views continue to climb.

In October 2013, the Louth rockers headed for NuMu Productions studios to record a single titled 'Wild Love' for release in 2014.

With a large and productive team behind the girls and the Leaving Cert exams approaching; the musical career of the five-piece has yet to begin!

If ever you have been told to watch this space - this is the time to take that literally.