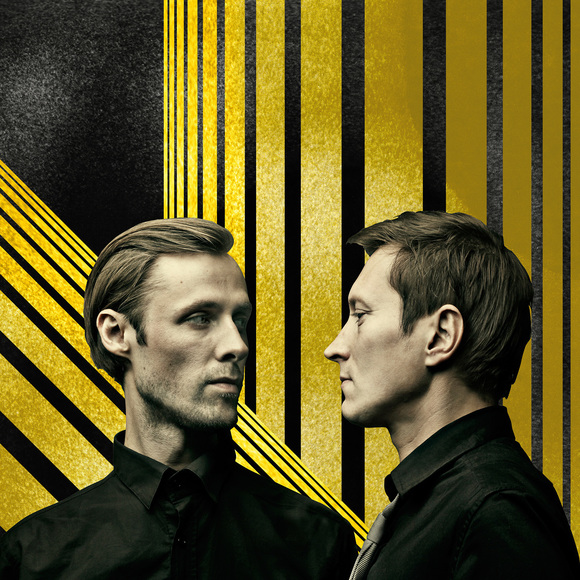 From the bowels of bass and with the voice of a heartbeat, Faun Racket was born out of an urge to create cinematic bass music with sweet synths and dramatic vocals for cherries on the cake.

It’s as if the owls of Twin Peaks forests were swinging to majestic douglas firs.
Faun Racket is Tallinn-based producers Andres Lõo and Talis Paide. Andres Lõo is a film composer, singer and musician, Talis Paide is a talented multi-instrumentalist and synth warrior.

They say:
“Andres Lõo’s voice has developed a light-opera tone similar to Anthony Hegarthy, and the music supplied by Paide is very much in thrall to 80s electronic industrial and post-punk acts like Throbbing Gristle, Cabaret Voltaire and (early) Depeche Mode.” Huw Nesbitt / Dazed

“I like that song a lot …. Tallinn seems fertile!!” Björk about the track ‘Melody Lane':

“you are on top of the world drinking champagne with tanned Euro crowd. Cat people, but not really. Massive synth hits! Chapeau!!!” Timo Kaukolampi / K-X-P

“Faun Racket… / … are hypnotic and disconcerting, culminating in an unusual brand of demented, theatrical dance music.” John Rogers / The Quietus