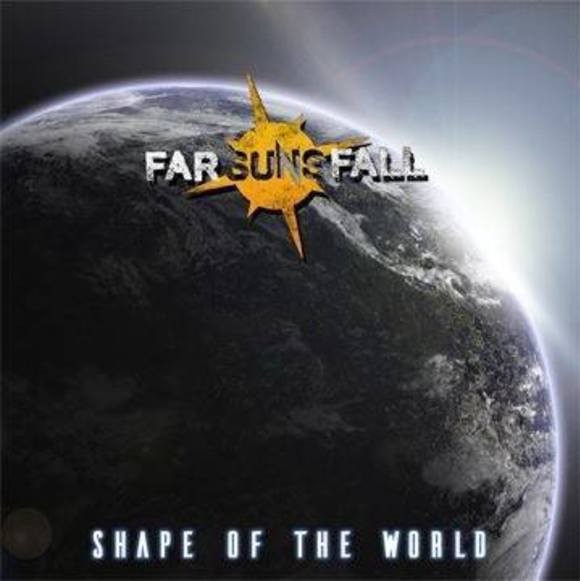 The band combine an eclectic symphony of influences from Hard Rock, Pop, Blues and Folk.

Having released their debut EP in October 2016 through GoLoud Records, they went on to headline venues such as The Borderline and Camden Assembly. Their music provides a powerful, energetic, sometimes deep backdrop to front man and Abbey Road recording artist Chris Sagan’s emotionally crafted lyrics that are poignant as much as they are genuine.

Through years of recording, writing and touring experience, each member of the band has found their unique sound and blended them together to create something truly distinctive in the modern age of music. With their debut full-length album “Aphelion” looming on the horizon for release in April 2019; their first single “Shape of the World” sets the stage for what will no doubt be an exciting time in rock music.

“The album sounds like a beast” – Emma Scott (Pluggin Baby, author of If It Were My Band)