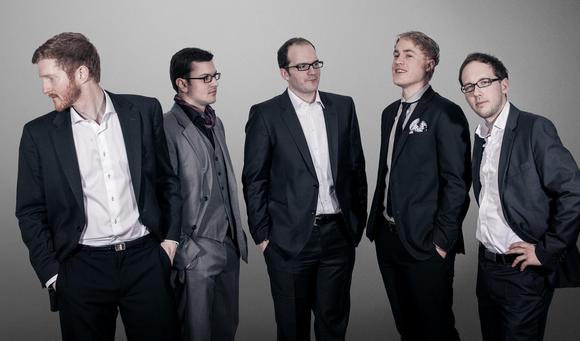 Starting in 2005 as a garage-cover band playing their first gig on one of the legendary fête-geil-partys, they worked their way up to some renowned places in Vienna’s music scene. In 2007, they released their first EP “Collapse” and in 2010 their second, "The Fallback System" and 2013 their 3rd "The City Loves You", presented at "Chelsea", Vienna.