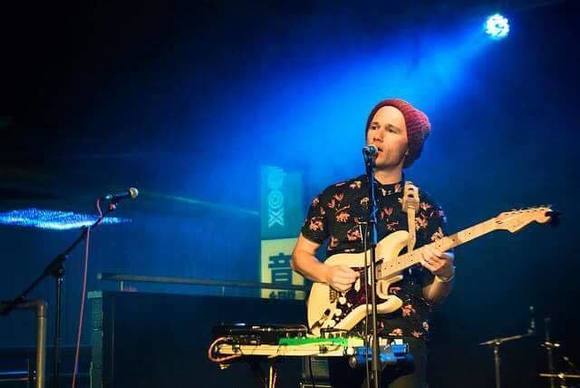 It’s the type of music that can take 10 years off you, reminiscent of a time when The Temper Trap, Yeasayer and Miike Snow dominated our airwaves."
- Getintothis

FAITALA is the project of New-Zealand born David Faitala. As a three-piece, they were invited to play a live session on Marc Riley's BBC 6 show after he saw the band play locally at one of their early live shows.

The infectious pop of the just released 'Plush' from that three song session was subsequently picked up and played extensively by fellow DJs Tom Robinson on his Music Introducing Mixtape, Gideon Coe, and XFM's John Kennedy.