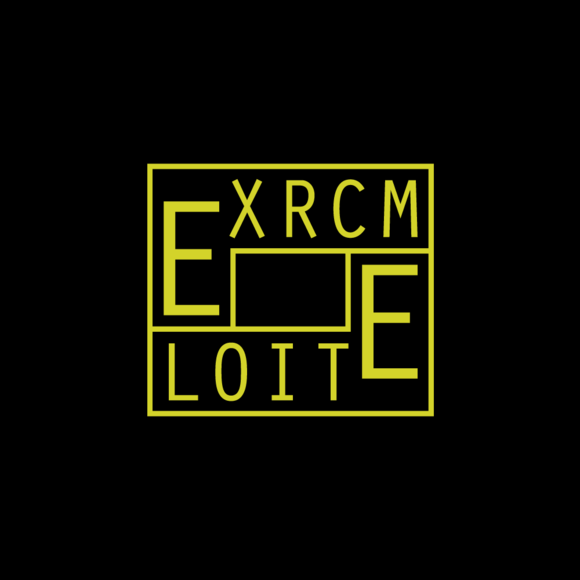 EXRCM is a group of friends that plays music and makes videos.

They were all born and raised in the green valleys of northern Italy, where, mainly thanks to the tight bond among them, that always pushed them to go on despite the failures, they developed a strong inclination towards the autonomous fulfillment of their goals and dreams.
Looking for bigger challenges to face, they decided to move all together in a small house in the big and famous european music capital, Berlin, where they are currently active.
Influenced, surprised and, at the same time, disappointed by this metropolis and its environment, they recently released “Loite”, the first english EP based on a project of three video documentaries shot in Germany.
At the moment, besides working on new future projects, EXRCM is trying to bring its collective imagination on as many stages as possible.