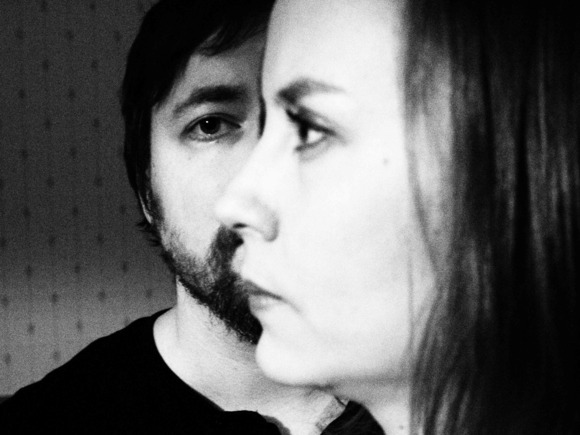 Espionnage is a folkish duo playing little acoustic tunes for you!

Acoustic guitar and vocal harmonies are the basic elements that create Espionnage's delicate sound, add keyboards and carefully placed rythmic elements and there you have it, the true Espionnage experience! Espionnage invites You to take a break from the hectic modern life and takes You to a peaceful place.

Espionnage is a folk-pop duo from Finland. The members of Espionnage, Terhi and Jaakko are an actual couple. They met while playing together at a Finnish pop/rock band Muusa, fell in love, got married, started making music together, performing together and released their self-titled debut album in March 2014.

The album was well received in Finland, two biggest pop music magazines Soundi and Rumba both praised the album comparing it to Simon & Garfunkel's early works. One of Finland's top producers Maki Kolehmainen said at the national radio Radio Suomi about album's second track, 1939, that he would be surprised if this was done by a Finnish group, he compared the sound to Beach Boys!

In their songs they combine vocal harmonies, acoustic guitar, minimalist keyboards and percussions as their own little universe.
Their music represents things hard to grasp in the modern world. Sensitivity. Intimacy. Presence. Minimalism. They dwell around matters big and small. Sometimes they get frustrated in front of reality shows, sometimes they grieve lost cities. Their lyrics are often inspired by documentaries, books, movies, and things that move something inside a person's mind.