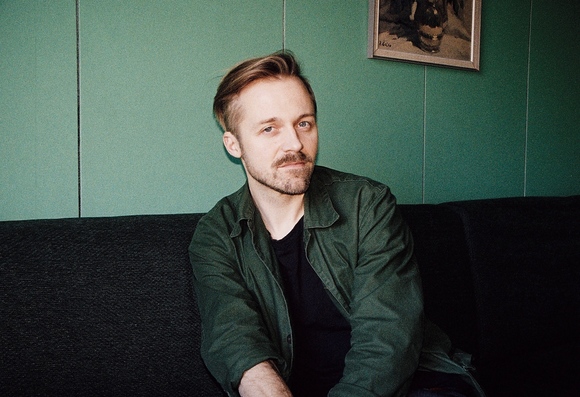 Estonian songwriter and multi-instrumentalist Erki Pärnoja heads for the hills with his two solo albums “Himmelbjerget” (2015) and “Efterglow” (2017).

Well known for his work as guitarist in the Estonian art-pop group Ewert and The Two Dragons he now reveals a diverse and more alternative side of himself as a frontman and songwriter.

Ethereal grieving synthesizer sounds that blend with a distinctive cutting guitar sound, drowned in shimmering reverb - all this forms a musical genre which is best described as a cinematographic journey, a complex affair between dream-pop and groovy guitar rock from the 70s. Acoustic, synthetic and mystical.

His unique Nordic touch, impressionist guitar riffs, film like soundscapes and high instrumental skills of the whole band brought him the Artist Award Tallinn Music Week Festival in 2017. Official music video/short film for the track “Efterglow”, starring Erki’s grandmother, was awarded with the best music video award at the first Estonian Music Video Awards in 2017 and the album brought him two awards at Estonian Music Awards 2018 – Male Artist of the Year and Alternative/Indie Album of the Year. Erki is currently working on his next album.