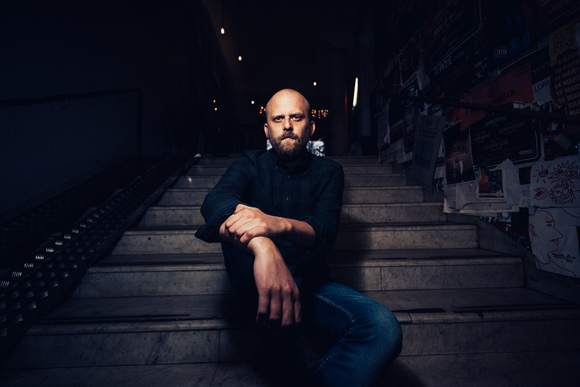 Although Erik Fastén has been an active participant in the Gothenburg music scene for several years, having explored everything from free jazz to punk rock and classical music, he did not venture out on his own as a solo artist until 2015.

Since the first few tracks were released in the summer of 2015, Erik has completed four tours around Europe, playing at all kinds of venues, from bars to large festivals.

In the fall of 2016, Erik started working on his debut album, which is scheduled for release in the fall of this year on Adore Music and Personal Space Records.