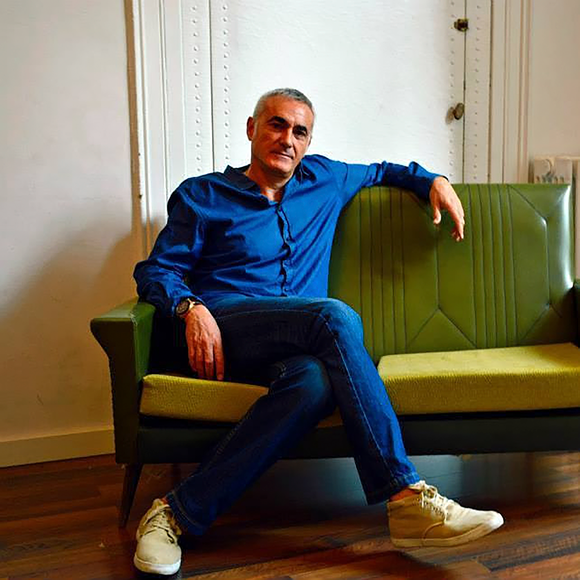 He began his career in the early 90's with Enric Llucià, accompanied by a trio of jazz musicians (bass, drums and guitar) their compositions stemming from traditional pop-folk from the time and Catalan singer-songwriters, with notes of jazz.

After some time without performing, in 2012, Enric reunited his band, with some new additions (keyboard and a second guitar)