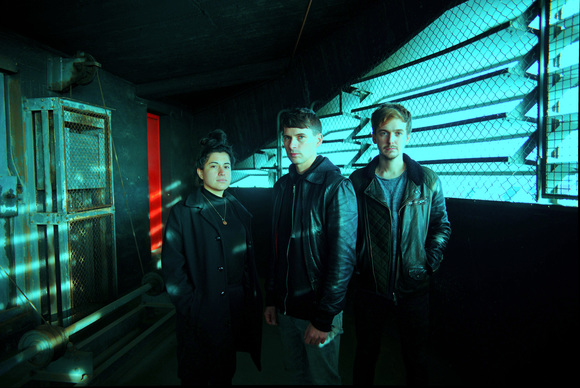 Since Empathy Test’s conception in January 2013, the independent London electronic pop group has produced two stunning, four-track EPs and a steady stream of memorable singles which have won them both critical acclaim and a legion of dedicated fans worldwide.

Their unique brand of cinematic synth pop has been featured by the likes of Vice, Netflix, HBO, MTV, XFM, KCRW, BBC Introducing, Clash, Idolator, Earmilk, PopMatters and many more.

In 2017, the band began a crowd funding campaign to fund the self-release of two debut albums, ‘Losing Touch’ and ‘Safe From Harm’. The PledgeMusic campaign was 661% funded and the band raised over £26K to release the two albums via digital, CD and vinyl formats. To date, Empathy test has sold over 1,000 copies of each album on CD and 600 on vinyl.

A second single, Empty Handed, was released in June 2019, to coincide with a double headline UK tour with Canadian Post Punk band, Actors. Fresh on the Net called it a "dark, anthemic electro-pop tune layered with a sense of desperation". The band also released a North America-only 'Best of' compilation, 'Just Got Home' to coincide with their first North American tour in September 2019.