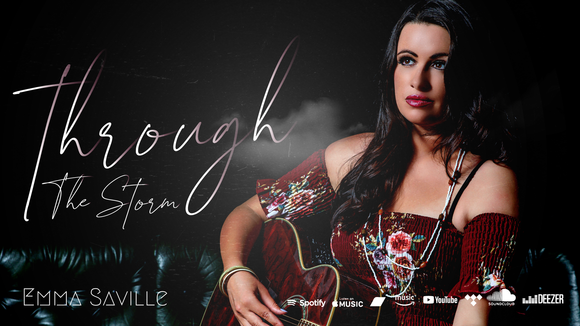 Emma Saville is an evocative British singer/songwriter based in Sheffield, UK.

Emma has performed across the UK, & in Brazil, Costa Rica, Colombia, Cuba, Australia & New Zealand. Emma's best known for her single “Be as One” produced by MinusBlue, which is on over 200 compilations worldwide. Her music has been streamed millions of times in 143 countries, & Emma's distinctive voice is still finding new fans.