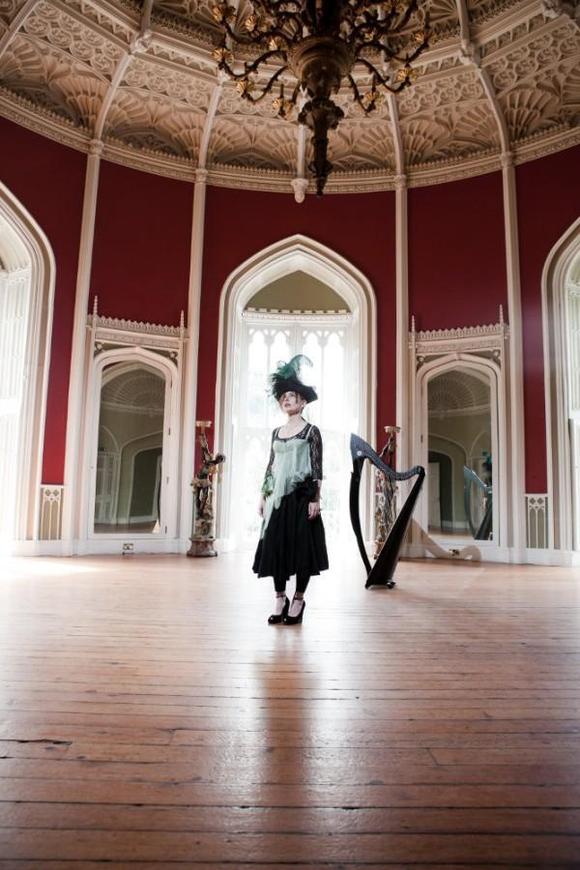 Emer Kenny , an accomplished and experienced composer, performer and songwriter is returning to music after a long break with a new sound and songs.

Her three albums released by Major labels achieved critical acclaim with her compositions being used in movies, , TV series Commercials. Her songs have been remixed by iconic DJ and producer junior Vasquez and released commercially by Polygram and Sony Red.

Emer started playing Harp at the age of nine, studying composition and Concert Harp at the College of Music, Dublin and won an Alfred Byte scholarship to further her studies at Trinity College of Music, London. She was signed to US label Mercury in 1997. Her first album “Emer Kenny” was released worldwide by Polygram. She released two other solo albums in 2000 and 2004 with Gold Circle (Las Angeles) and Artemis (New York) respectively. Emer’s CD’s are still selling today and her compositions/recordings have been featured on more than 20 commercial releases, synchronised to Top US TV shows and major film releases on the big screen and re-mixed by dance Icon Junior Vasques (Madonna, U2.).

“If Sinead O Connor, Enya, Loreena McKennett and Venessa Dou were melded into one incredibly talented artist – that artist would be Emer Kenny” Album Network, USA

“ Her sound alternates between the veiled, glacial mystery of the Cocteau Twins' Heaven or Las Vegas and the dense atmospherics of Daniel Lanois' Shine.” Paste, USA,