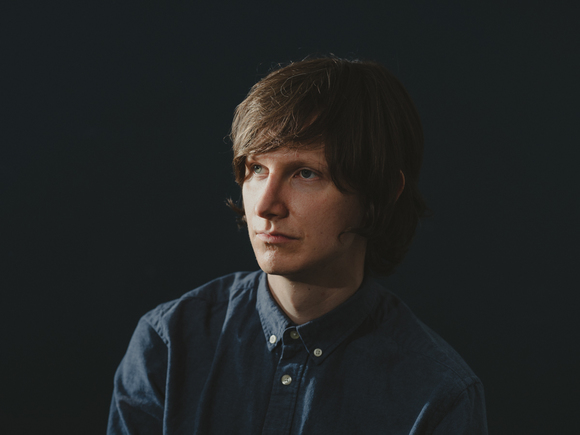 "Through the Winter" Home Studio Session

Elkvilla is the project of Australian singer-songwriter & producer Adam Dudek that writes records and mixes music in his Berlin apartment. Live he is joined with talented supportive friends from across the globe: Valgeir (Iceland) Phil (Germany) & Kevin (Ireland/Spain)

His appreciation for his first couple of singles to meet almost 2 million plays over at Spotify lead to the release of a debut EP “Strangers” Released in August.