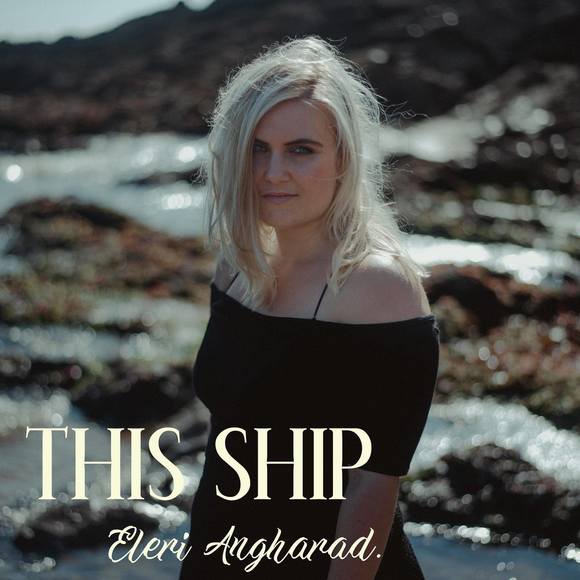 I am a Country/Pop artist from Swansea, South Wales.

Inspired by a North American road trip when I was 19 I blend traditional US Country Music storytelling with the catchy melodies of modern Pop, drawing influences from James Taylor, Kacey Musgraves and my love of early Taylor Swift records.

I am currently recording tracks for my debut album 'Earthbound', a body of work based on stories of my travels and performances around the US, Ireland and Sweden. My new music is fuelled by my passion for Nashville guitar driven, organic sounds blended with the roots of my Welsh upbringing and. Tracks include ‘This Ship’ released in October 2018, a western inspired song full of slide guitar riffs and telling the story of a stormy relationship. The single gained over 2,000 spotify views within it's first week, and continues to climb. It's a song I'm extremely proud of!

From the first night in Nashville, I was utterly captivated by the sheer volume of artists, all unapologetically spilling their hearts out and telling their truth to enthralled audiences in dive bars. Stories of love, heartbreak, travelling and coming home really resonated with me and I knew I needed to create the same honest warmth in my own music.

My previous EP All I Can Do (Train Track Records 2016) was funded by the BBC Horizons scheme and has garnered airplay from BBC Wales, 6MUSIC and Nation Radio. Welsh Language single ‘Dal Fi’ was also playlisted on BBC Radio Cymru for 8 weeks in 2017.

Based in Swansea I have sold out hometown shows and regularly tour up and down the South Coast including Cardiff, Bristol and Southampton. I have performed at festivals such as Big Cwtch, KAYA, Cardiff HUB fest and am playing and curating a Girl Power event at Swansea Fringe 2018. I love travelling to play music and have also performed at the Edinburgh Fringe Festival and a weekend tour of Stockholm’s Folkcentrum.