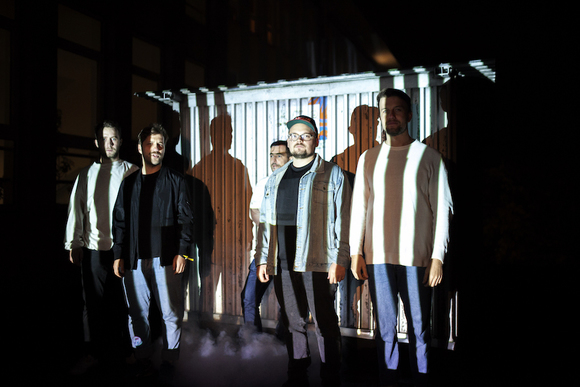 The story of five friends that were bored of going to gym so they formed a band and started to rehearse next door to it, started in 2012.

Elections In The Deaftown is a synth-pop five-piece coming from two small villages Brvnište and Papradno in the heart of Slovakia.

First influenced by the likes of The Cure and the wave of indie-rock and dreampop bands, they created melancholic and dreamy melodies based on atmospheric sounds with layered guitars, shimmering synths and echoing vocals and released their first album named Glue in 2015.

More recently, as their new singles Strangers and Awakening suggest, they have changed their musical direction and through post-punk they now incline to more synth-pop and minimal electronic sounds, though they still haven't thrown away their guitars. A a follow up to their debut album, an EP called Minutiae was released in October 2017.

Playing at festivals such as Pohoda, Waves Bratislava, Rock For People, Indirekt in Croatia, Creepy Teepee, Grape and many others has made their fanbase rise quickly.