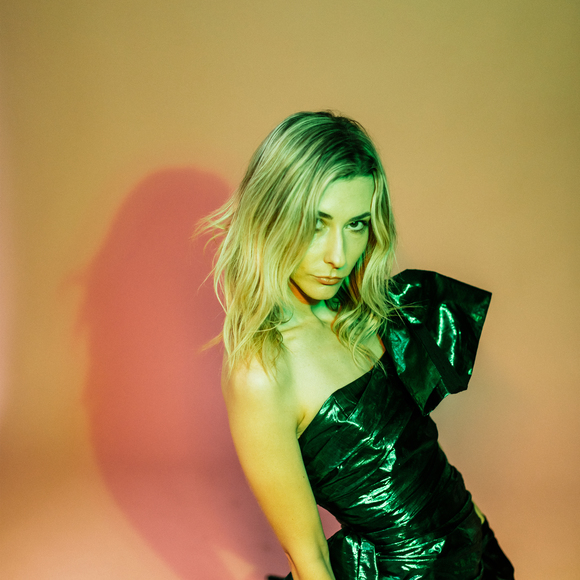 In 2010, she started performing as a vocalist with the band, ‘CRYSTAL FIGHTERS’ beginning a decade long successful career, gracing the stages of, JOOLS HOLLAND, GLASTONBURY, COACHELLA, 02 ARENA, READING/LEEDS and RED ROCKS.

With four world tours, 3 sold out Brixton shows with the band and lending her vocals to artists such as, ‘VIC MENSA’ ‘MATTHEW MURPHY (WOMBATS) and ‘MOON BOOTS’ she is no stranger to the music Industry.

Eleanor has featured as a breakthrough artist from publications including, but not limited to, WONDERLAND, i_D, PITCHFORK, CLASH MAGAZINE over the years as both ELEANOR K and her PSEUDO project KYIKI.

After touring so extensively over the last decade, performing and recording in a plethora of cities such Los Angeles to TOKYO, she isolated herself in a bedroom in South London to finalize her DEBUT ALBUM set for release later this year.