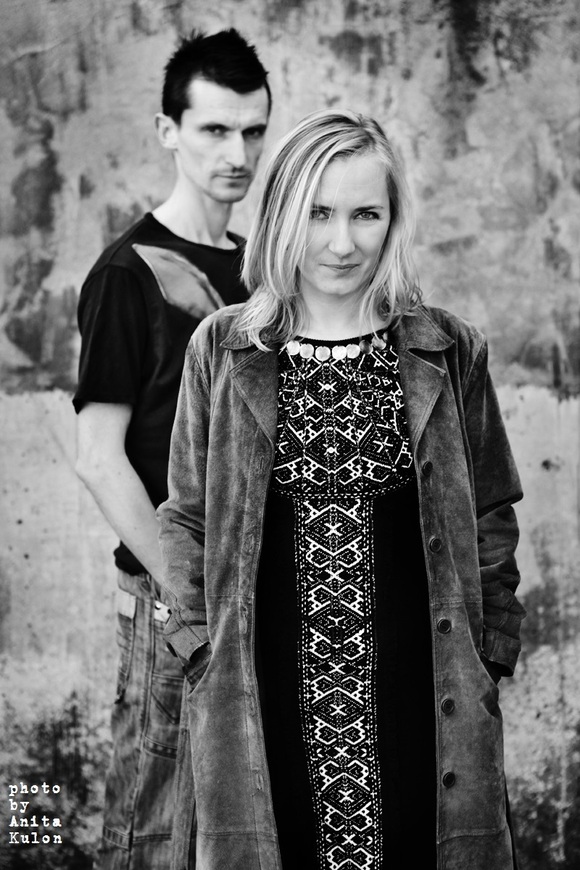 Haunting melodies, passion, distinctive vocals & vocal improvisations are characteristics of the El Grey sound.
Compared to Portishead/Bjork/Radiohead, Tori Amos or Katie Melua fused together, El Grey is an act that can give you goose bumps and can put you into a dreamy mood. Her songs are all colours and tones.. of Grey. Very few people sing like she does.
A mature sound that will keep you intrigued, and your ears alert.

Active since the end of 2011, El Grey is gradually revealing her 'self' more and more. The first track she ever released was 'Woolly Hat' (Nov 2011); it's been well received and given some airplay. Next came a collection of interesting electronic collaborations featuring El Grey. In 2014 she released "Tune In", "I Won't Go" and "We Are Bound" - El Grey's self-titled debut EP. Like a dialogue between different alter egos, the three tracks invite you on a journey through three different soundscapes: *the not-so-pretty, edgy & quirky; **the bright, warm & feminine and ***the dreamy & cinematic - which together draw you in what is El Grey's little Cosmos.
The El Grey EP has been given airplay on a number of radio shows in Ireland and beyond, including Dan Hegarty's The Alternative (2FM), Near FM Sessions (Near FM), or the CSM - leading alternative show by Aleksandra Kaczkowska on Polish National Radio '3' (Trojka Polskie Radio). The Finalist of the Big Break all Ireland Music Competition organized by the prestigious Hot Press Magazine (Top Five 2014).

El Grey may relatively be new to the music scene, but she's been very busy gigging. El Grey's had the pleasure of playing at various singer-songwriter nights, music & arts festivals, incl. the Electric Picnic (2013) and some of the top music venues, such as , the Mercantile (Dublin), the Workman's Club (Dublin), the Spirit Store (Dundalk); or the Village (Dublin)/ Scala Club (London) where she supported her musical heroes 'HEY' - a famous rock band from Poland). Her shows are dreamy, atmospheric and intimate – filled with genuine passion, haunting melodies and various computer-generated instruments & electro effects. El Grey has a broad vocal range and distinctive tone & singing style – with characteristic vocal improvisations, where the vocals can act as yet another creative instrument. She plays the acoustic guitar & ukulele and she is accompanied by Chris Topher, who does percussion & computer fxs.

Based in Bray, Co. Wicklow, born in Gdansk (Danzig/Poland), and nearly 9 years in Ireland, she's found can't stop hearing melodies in her head and.. dreaming.

*EP was recorded as a winning prize organized and mentored by United Records - a renowned recording studio in Poland, a world-famous Abbey Road Studios in London & well-established BandFactory Portal.