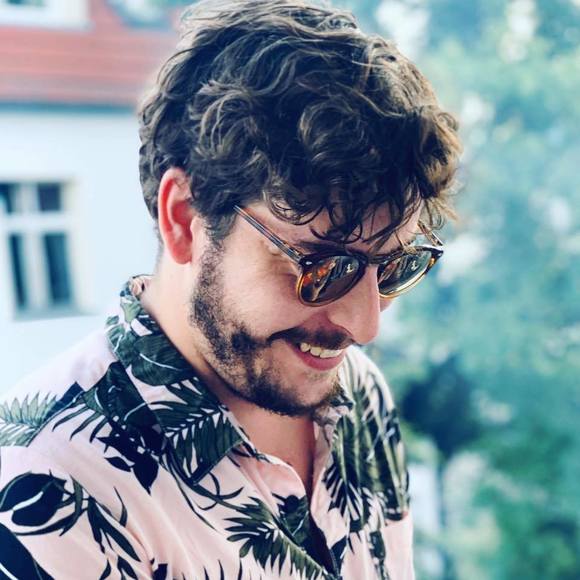 Ed was born and raised in California and now spends most of his time in Berlin.

His classical training - he was a student of San Francisco Conservatory of Music - dovetails powerfully with his innate ability to craft beautiful songs that pierce straight to the heart.

Ed is rocketing from underground sensation to fully-fledged star at a staggering rate. His heartfelt songs have been streamed over 7 million times between January and April - already more than half of last year’s total - with over a million listeners on Spotify alone.

His initial releases made him something of an Indie darling, with his two #1 singles on Hype Machine powered by swooning reviews from seasoned talent-spotters like I Heart Moosiq, Sunset In The Rearview, and Indietronica. More recently, tastemakers Indie Shuffle, Earmilk, Clash and Louder Than War have lavished him with praise. 2019 promises to be his biggest, and busiest, year yet.