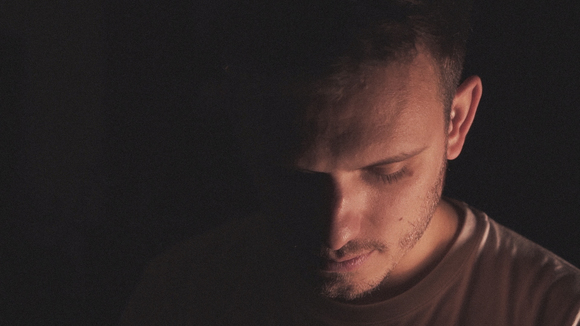 Ed Carlsen is a composer and producer from Sardinia, Italy.

He blends elements from modern classical music, such as intimate piano and strings, with electronic beats and ambient soundscapes.

Professionally trained as a guitarist, it was not until 2015 that Ed began to translate these skills onto piano, using his own compositions as the foundation in which to discover the instrument. This gave him an unconventional approach to the piano, whilst retaining the musicality that he had developed through his studies of guitar.

Seeking to marry this musical knowledge with production techniques, Carlsen pursued a degree in Music Technology at the London College of Music, where he gained an interest in sound design and music composition for film and visual media. That became the vision for his debut album ‘The Journey Tapes’, released by Canadian label Moderna Records in 2016. This was followed by a second solo work on the same label, ‘Elusive Frames’, and a split vinyl release with Heather Woods Broderick, via Gregory Euclide’s ‘Thesis’ project.

Inspiration from live performances of other artists and human interaction is a secondary key to Ed’s work:

“it’s when I’m calm that ideas start popping up in my head. Inspiration comes from different things, it could be a song, a book, a film, a mood, anything really. I like going out to see live gigs as it drives my inspiration pretty good, for some reason. People are also a great inspiration, and this applies to those who make me feel something deep and real, such as love, admiration or a strong friendship bond.”(Contemplative Classical)

All this leads to a creative process where he enriches the typical neoclassical piano (warm and stripped to its raw form) with textures that come from both electronic (guitar, synth, drum beats) and organic sounds.
Ed Carlsen’s music has now reached almost 10 million streams across all digital platforms and has been acknowledged by media outlets such as, BBC, Elle, Exclaim! and more.

Ed has been playing shows across Europe and is finally back with his new album 'Morning Hour', released on September 27, 2019 on Moderna Records.