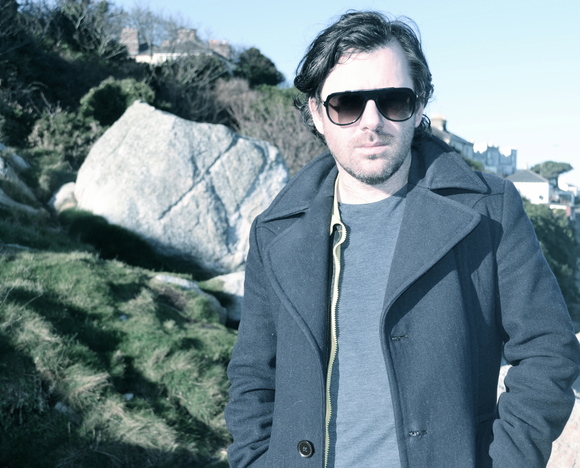 Singer and Songwriter from Dublin.

“an exquisite songwriter” Sunday Times
"starkly brilliant...an uncomfortable and demanding listen. Not so much soul-baring as soul-tearing, it is a deeply personal and deeply moving piece of work". RTE Ten
"absolutely phenomenal" Phantom fm
“absolutely engrossing…compelling” Metro Herald
“sumptuously arranged...striking electronica moments...Tighe is an artist to be reckoned with” Irish Independent Day and Night Magazine
“a poignant yet prepossessing piece of work…brimming with tunes...an audacious and seriously intelligent suite of songs” The Irish Times
“this is already one of the best Irish albums of the year” No More Workhorse

Dylan Tighe’s debut album Record was released in February 2014 to huge acclaim in Ireland. The Sunday Times declared Dylan an “exquisite songwriter”, while RTÉ proclaimed the album "starkly brilliant” and “a deeply personal and deeply moving piece of work". The Irish Times described it as “brimming with tunes” and “an audacious and seriously intelligent suite of songs”, with the Irish Independent describing Dylan as “an artist to be reckoned with”. Dylan has also worked as an actor and theatre-maker, winning the National Irish Times Theatre Award for Best Production in 2010. His stage production based on songs from the album 'Record' performed at Cork Midsummer Festival and Dublin Theatre Festival was described by the Irish Independent as proposing "a new theatrical form for a new way of thinking". A radio version for RTÉ, featuring songs from the album was nominated for the Prix Europa prize 2013 in Berlin. He is currently working on material for his second album.