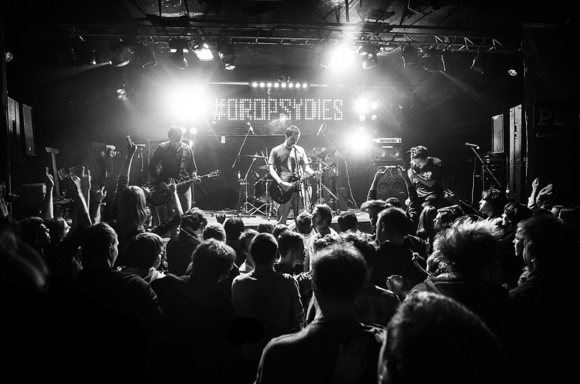 Since 2010 the band has been performing in the biggest clubs of Moscow and St. Petersburg and has won a wide and loyal audience. In 2012 #dropsydies became the first Russian band that successfully implemented their crowd funding project on the platform Indiegogo: the fans donated about $6000 for the debut album "Aftercare", which was released in May 2013 and remained the top rock album in iTunes Russia chart for several weeks. In 2014 the band plans to record another EP and go on a European tour.