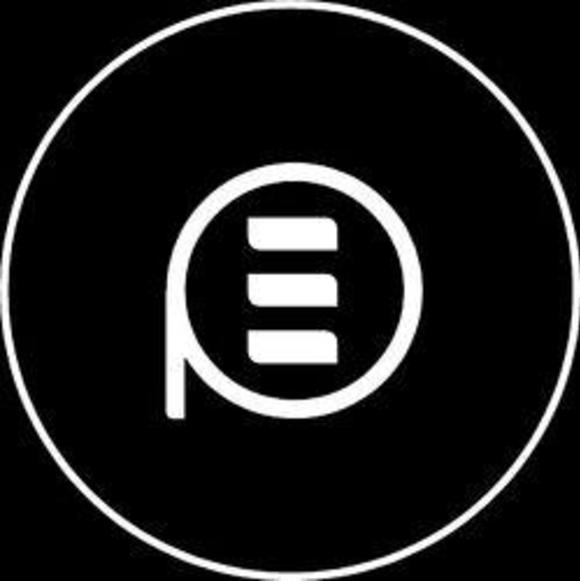 Drep is a Spanish band that had been touring along Spain for a year and now they are based in Berlin. Their music is a mixture of rock, funk , soul with an organic appeal to electronic music. In just a few months they had more than 20 gigs in Berlin. They have an album called : The good ones. At the moment the are working in new songs attaching the new influences and sound.

DREP(Dreams are the right of every person) is a creative project which originated in Madrid in 2012 with four Spanish artists: singer/songwritter Marta Tai, electro rock guitarrist, drummer/percussionist Daniel Rebollo and bassist Gonzalo Piñán. Their philosophy is based on the unique idea that their "songs try to hypnotize the listener in the first three seconds and always offer something different." Their music comes from the sounds of rock - best described as a sort of 'funk-pop,' with reflexive and positive lyrics that are mixed with a brush of Latin beat and electronic music in a show that will make you feel as you were dancing at paradise ." All their songs are thought to make people jump and dance" (JazzTime).
The unstoppable groove of their rhythmic base combined with the sharp melodies of the voice and the guitar are the gears for an explosive show. "Because the whole world has the right to dream and DREP reminds them of it constantly with their attitude on stage and their positive songs." (Antena3) The complicated situation in their native land forced them to make a decision as whether to remain in Spain or relocate and continue pursuing the project. In the summer of 2012, they began touring notable venues such as Supersonic (Cadiz), 55 Jazz Club (Jerez), The Beaches (Zaragoza) or Tempo club and the Jongleur (Madrid), being announced in Spain. In November 2012, DREP recorded their first EP of seven songs, "The Good Ones," with the producer Paul Castejón at Synergy Studio , which was released in December 2012 at Orange Café in Madrid . After the début of the EP, the song "What's Happening" was chosen as song of the week for Antena3 Acoustic, "a song that invites us to dance and asks us what is happening with this world and with ourselves." In March 2013, the video of the single "What's Happening," directed by Alberto Triano, saw the light. The venue Cats was the place chosen for DREP to offer their last concert in Spain before departing to Berlin.

DREP has taken the stage in a new scene in Berlin. The members have settled themselves in this city, where in just a few months, they have played more than twenty concerts. Upon establishing their place in the local scene, DREP has been focusing on conquering the whole of Europe; crossing borders to indulge European ears with their music and continue expanding internationally.