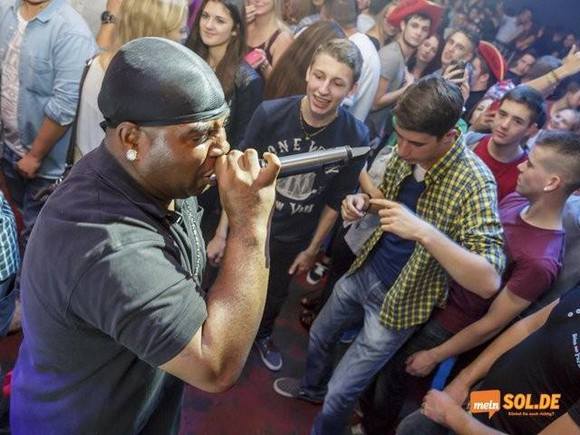 Dolla The Future Of Hip Hop. Born in Lynchburg, Virginia.

Dolla The Future became popular with the release of his first Major Single ''It's Ok produced by Romanski in 2011.

Since then you have seen Dolla The Future on Tour as support act for U.S. Stars such as Three Six Mafia, Jim Jones, Product G & B Gorilla Zoe & Dem Franchize Boyz. and more on request.

The single '' Get It Girl '' is featured in over 3000 Deejay mixes worldwide.

Heavy Flow, Hard Hitting Rhymes and a Voice From God!

Dolla The Future... Is on the Rise!